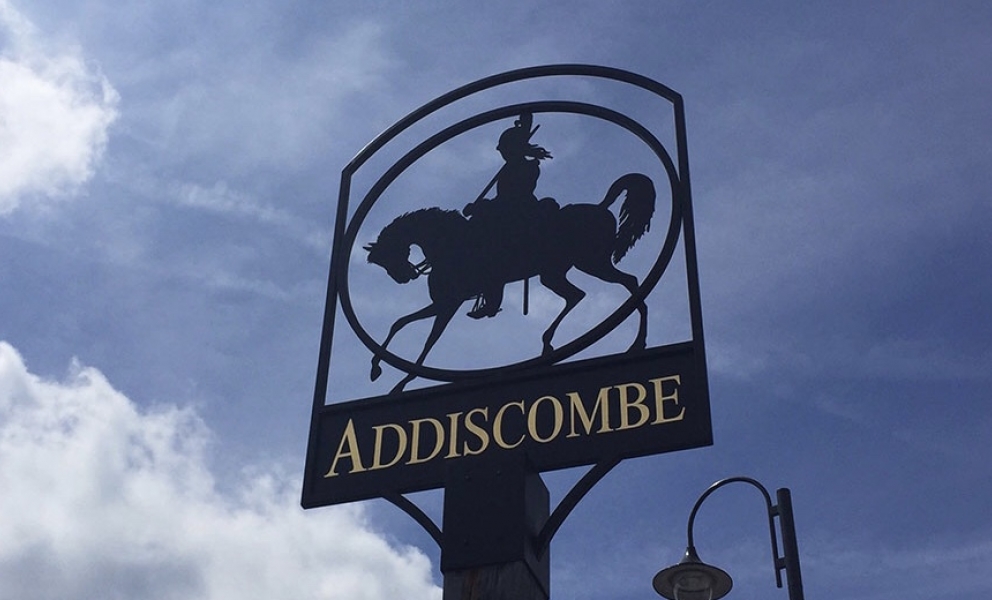 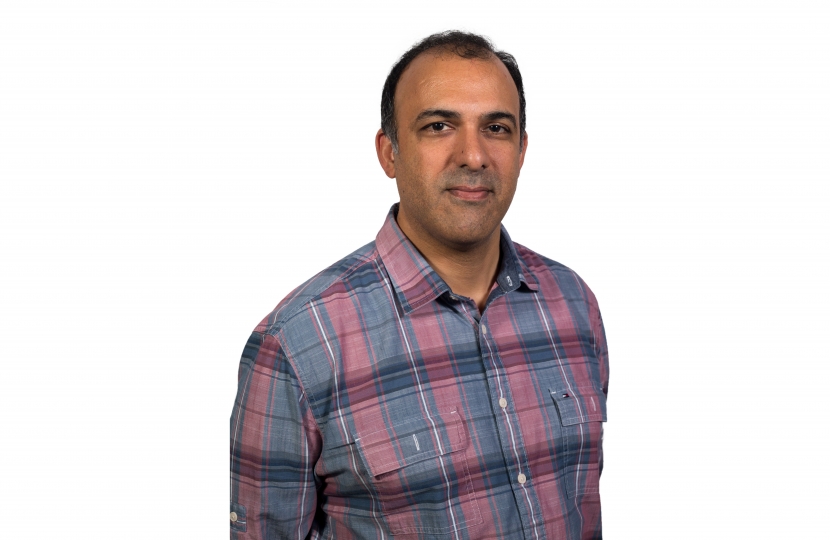 Jeet Bains and the Addiscombe East Conservatives are working hard for you, all year round. From Blackhorse Lane to Addiscombe Road, they're fighting to make your voices heard at the Town Hall. 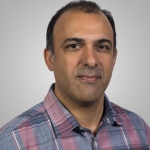 Jeet Bains is a management consultant living in Croydon's Addiscombe East ward, where he has lived for nearly thirty years. Jeet has been a Councillor since 2010 and takes a keen interest in business and economic issues and is passionate about helping the people of Croydon.

I am writing to remind you of upcoming London Trams this week, and to share details of major work taking place during the school Easter holiday.

Tonight all Croydon Councillors will be called upon to vote on a budget put forward by the Labour administration that bankrupted our town. It will be a sober moment, one that calls for calm heads and puts the people of Croydon first.

Business Grants from the Government

The government has provided COVID-19 funding for businesses in the form of the Local Restrictions Support Grants (LRSG) and the Additional Restrictions Grants (ARG). The LRSG grants are for those businesses with an NNDR (business rates) account in their local authority area.

Last year I worked with local residents to explore our local history connected to the East India Company Military Seminary which was located in Addiscombe.

Don't be tempted by adverts for private barbers

Receiving reports of a barber advertising private service in Addiscombe East. This isn't permitted in the current covid restrictions.

There have been long running issues with blocked drains on Addiscombe Road, particularly near Beverley Hyrst. Croydon Council have come back to me with the following update:

Swimming costs for over 60s

Here's what the Council has confirmed to me:

Parking is always a tricky one. When the police have to be called on one neighbour versus another that's quite unfortunate.

At least two planning applications have been appealed to the Planning Inspector - helping residents to make representations.

An update on the disturbing news yesterday:

Very sad news regarding a murder on Clyde Road on Sunday morning.