We picked the litter but Council didn't collect 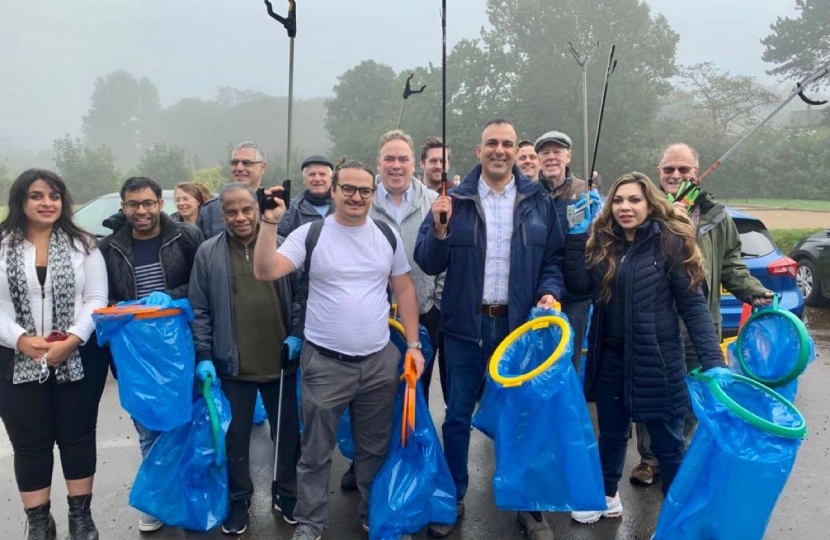 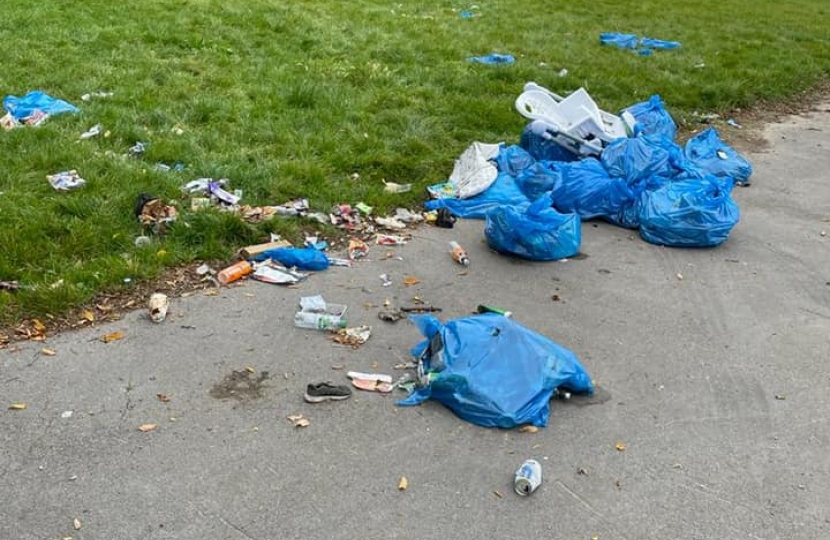 Last Saturday I arranged a litter pick in Ashburton Park and we were joined by lots of marvellous folk who helped out. Several bags were collected and it was agreed with the Council that they would pick up those bags that same day. This is the norm with such community litter picks. Unfortunately the Council did not pick up these bags and the litter is strewn all over the grass. Whether this was done by foxes or by malicious elements we simply don't know (I don't think even Labour would stoop so low as to have deliberately caused this, as some might be thinking).

I have complained at the highest levels in the Council. It is simply unacceptable that the community should be let down in this way. My residents deserve better than this very disappointing performance by the Council. People took time out of their busy lives to clean up our much loved park. Is it any wonder people don't volunteer more when this is how their efforts are treated?

This is, sadly, a symptom of the malaise resulting from the maladministration of this Council by Labour. Not content with causing the biggest local authority bankruptcy in history, and with the same bunch of people still in leadership at Croydon Council, we now have a sorry situation of bins not being emptied and even community litter picks being jeapordised.

In any case, next time we do a litter pick I think we'll sit on the bags until they come and take them!