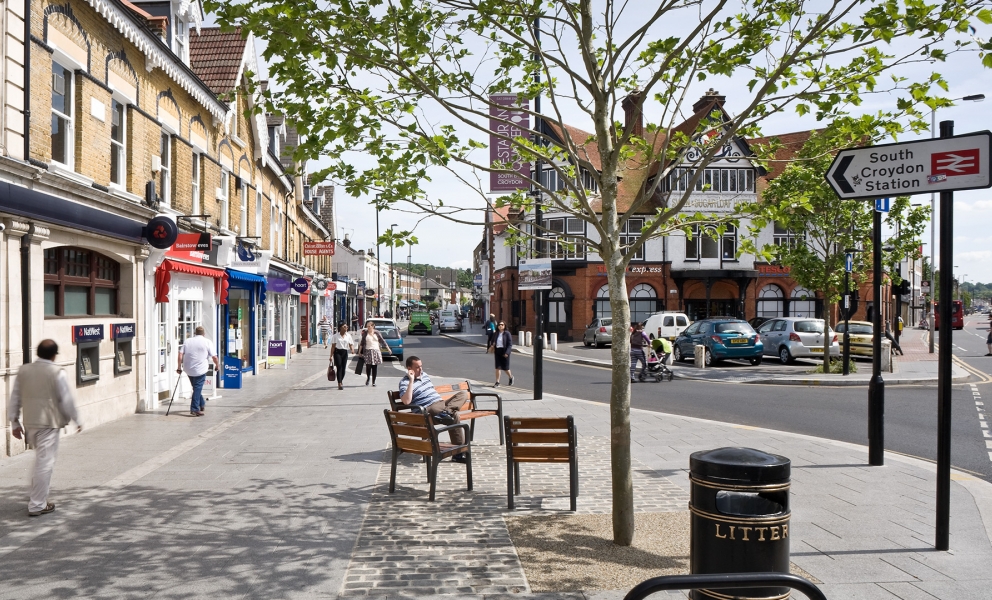 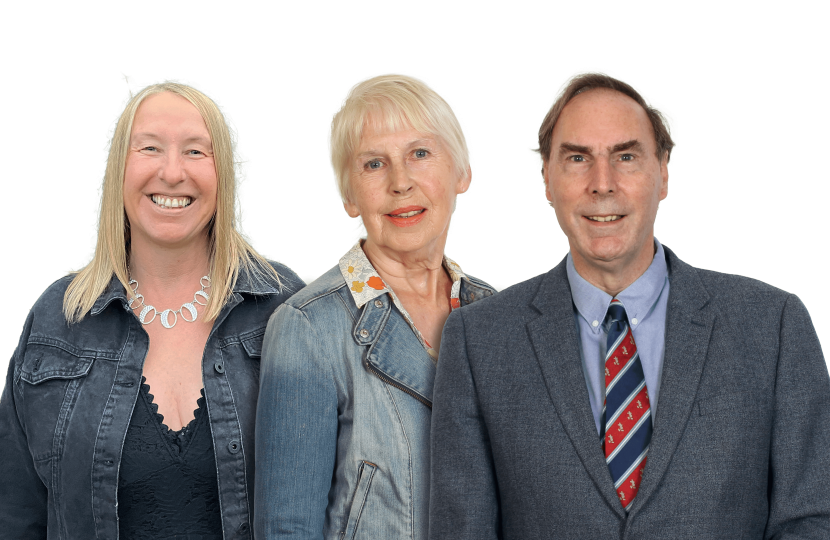 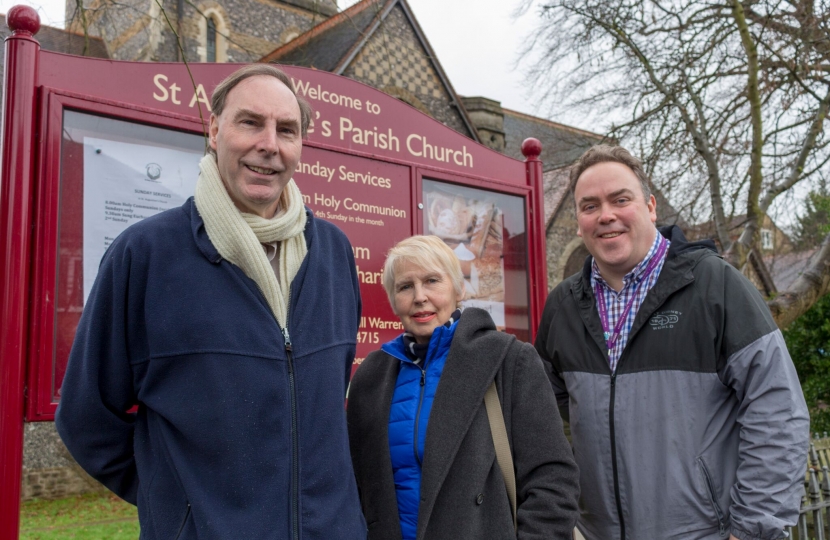 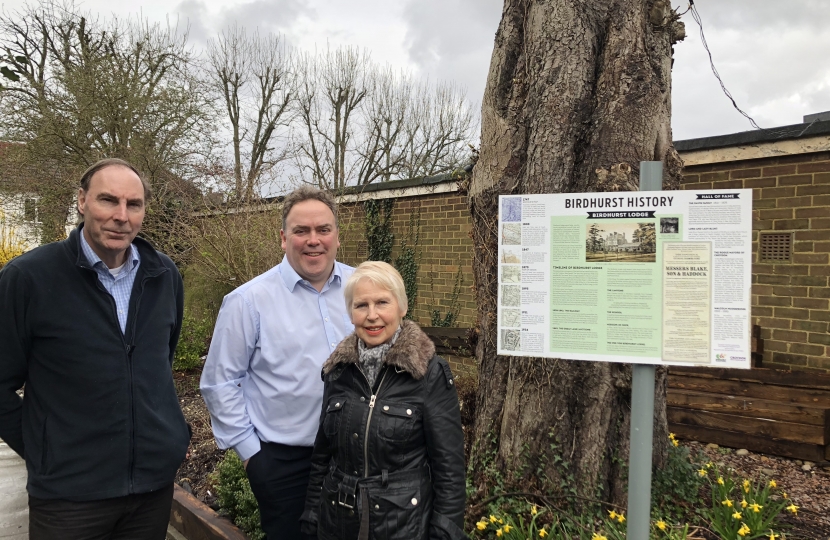 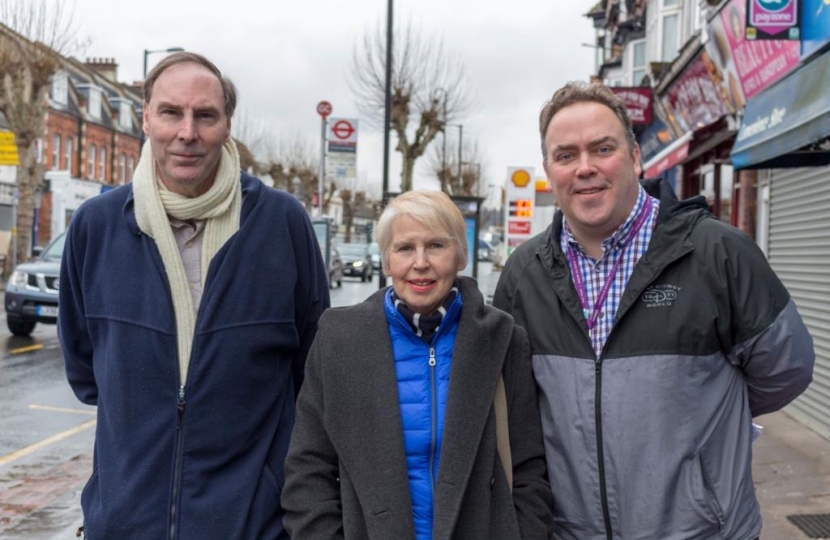 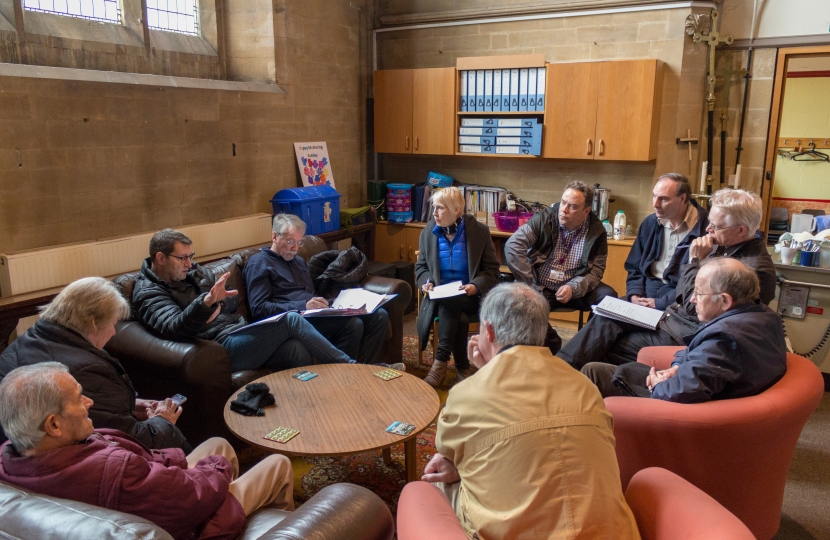 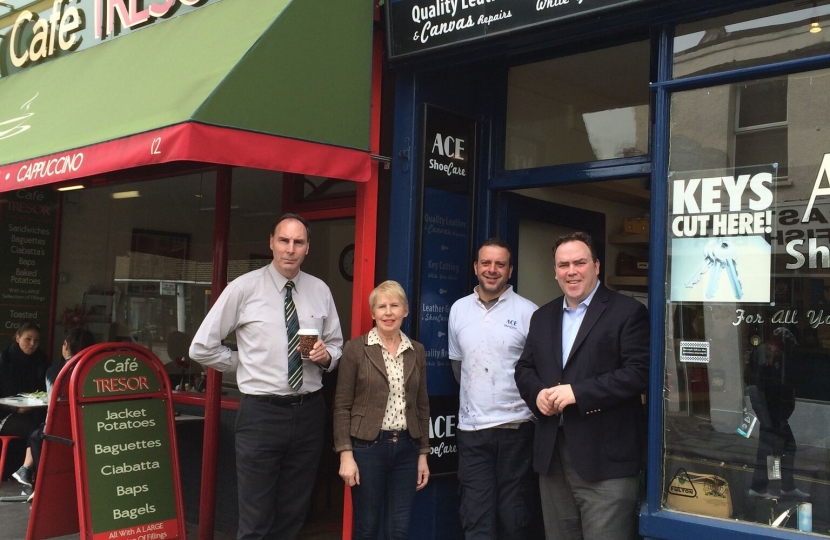 Danielle Denton, Maria Gatland & Michael Neal are your Conservative Councillors for South Croydon. Maria and Michael have served our community since 2002 when they were first elected alongside Mayor Jason Perry. Following the election of Jason as Mayor, Danielle was elected in a by-election in 2022. Maria, Michael and Danielle are passionate about securing the best possible future for South Croydon, and making sure that we have a South Croydon to be proud of.

We have been contacted by large numbers of residents about about Labour’s proposals to segregate the cycle lane and bus lane, with barriers, along the entire length of Brighton Road. 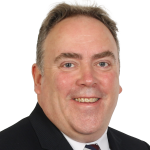 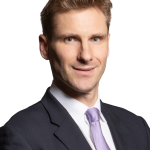 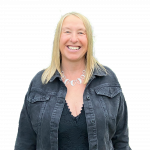 Danielle Denton is one of the three local Conservative councillors for South Croydon ward. 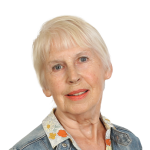 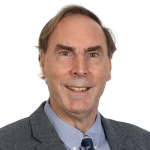 Following serious concerns raised by local residents over a long period I have referred the retrospective planning application for 17 Croham Mount.

On my daily walk with my dog in Croham Hurst woods I noticed that a branch had spilt and was hanging dangerously over the path. Another branch had come down the steps on one of the entrances opposite Wisborough road. I notified the Council and was pleased to see both have been removed.

Yesterday afternoon walking my dog I noticed how slippery the pavements around St Peters Primary School were and Rockhampton road facing the school had not been gritted.

Purley Rotary Club was founded in 1923 so it's just approaching its centenary year.

Detectives investigating the murder of Leroy Mitchell shot dead in Birdhurst road South Croydon over a year ago are appealing for help from the public. The murder shocked residents in this quiet neighbourhood.

His grieving family are left with broken hearts and no justice or answers.

As Cabinet Member for Children and Young People it is always a real pleasure to visit schools.

My Visit to Coombe Wood School

Last Friday I was so pleased to visit Coombe Wood School in my role as Cabinet Member for Children and Young People. Accompanied by the Director of Education we heard about the schools journey over the last three years from the new Headteacher.

We can all see how graffiti has despoiled Croydon. If you walk into the town centre from where I live in South Croydon graffiti is everywhere on buildings,walls, shops and street furniture.

It has been good to see the continued restoration of the former Public House The Rail View on Selsdon road. it had been left to decay for five years after the illegal attempt to demolish it by the former owners.

2a High Beech application to replace with block of 6 flats

Residents have notified me of planning application 22/00312/FUL to replace 2a High Beech just off Croham Manor road with a block of 6 flats. I have objected and referred to Planning Committee for consideration.