Holly lives in Purley and Woodcote, and has been concerned about the increasing number of developments in the area. Her priority is making sure that Purley sees the right developments taking place that preserve the character of the area. Holly is an experienced Councillor, having been a Councillor in Sutton for eight years prior to moving to Purley, and has successfully fought a number of out of character developments across the borough. Holly also works in public affairs and communications and is a passionate campaigner; she has worked on a number of campaigns which have resulted in legislative change, which has in turn benefitted many people up and down the country. 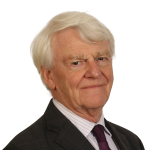 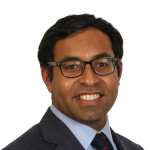 Together with some colleague candidates for the May elections, I attended an interesting Zoom call last week which was attended by some Muslim community leaders, including the imams from the Purley & Central mosques.

Labour's "consultation" about not re-opening the pool has just closed, but you can still protest by joining the demonstration outside the pool this Saturday 27/11 at 1:00pm.

Following on from the very successful Zoom meeting last week which was attended by over 70 people including Chris Philp MP, we now have a live meeting in Christ Church SCHOOL hall (not the church itself!), Montpelier Rd CR8 2QE this evening, starting at 7:00pm. 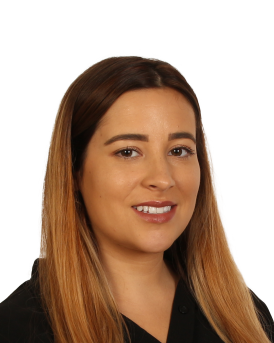