Gayle has lived in Croydon for the past eight years, previously living in neighbouring Tandridge and Sutton. Gayle is Head of Marketing for a geodata company and works closely with councils to help them make better use of council data. She is delighted to be selected as the Conservative candidate for South Norwood. She hopes to make a positive change and support the community, businesses and in particular the vulnerable people who have been let down by the present Labour council. This is especially true of vulnerable children, whose children's services budget has been cut by over a million pounds. 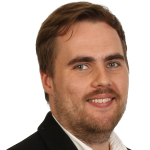 Matthew Edward O'Flynn has been lucky enough to call Croydon home his entire life and, being 27, plans to call it home for many years to come.

Sunny is standing to be your local Councillor in South Norwood, because he believes that the local Labour Councillors have let the area down. 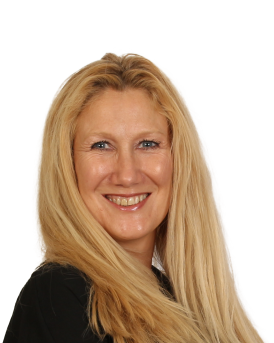