Labour silences opposition to their LTN plans at TMAC 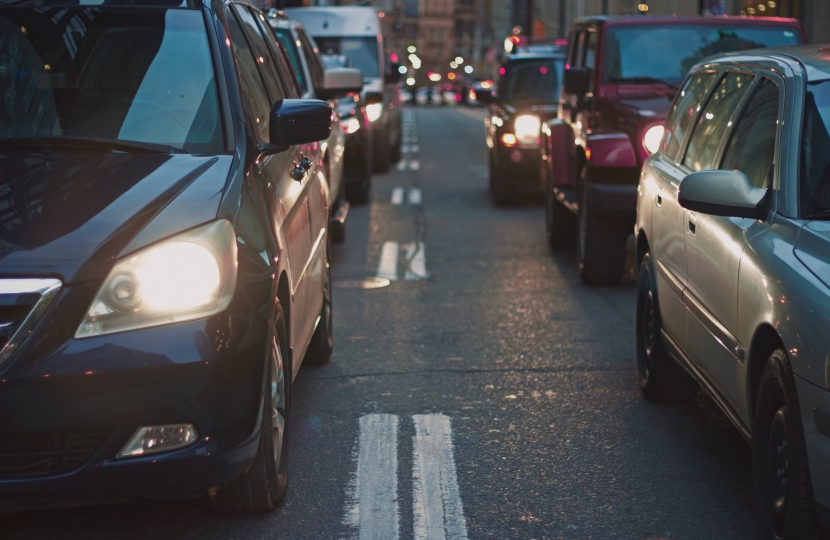 Croydon’s hit the headlines lately. And for all the wrong reasons.

To help rectify the problem, Labour promised a culture change. Secret decision-making behind closed doors was out. Listening and transparency were in.

Or so they said.

Recent events at the transport management advisory committee (TMAC) suggest that they are quick to suppress anyone who challenges their policies. Even if it’s one of their own.

Two meetings ago, a series of presenters expressed their opposition to the low traffic neighbourhood (LTN) in Crystal Palace. Among them was Labour’s local and long-standing ward councillor, Pat Ryan.

During the meeting, Pat opposed the scheme. His words echoed the concerns of countless residents. The scheme has hindered commuters, created safety issues, and concentrated congestion. It has placed huge strain on the community, yet there is no evidence that it does anything to improve local air quality overall as it inequitably displaces traffic onto neighbouring roads.

Many expected Cllr Ryan to reiterate that opposition at last week’s meeting. But he wasn’t in attendance. After expressing his opposition, the Croydon Labour group removed him from the committee.

This is unfair on Cllr Ryan. And it illustrates just how unprepared Croydon Labour are to listen to and tolerate any view that differs from their own.

When it comes to the LTN, a Labour councillor has been forbidden from expressing his views. Can Croydon’s residents really be confident that the Council is giving any credence to theirs?

Our Deputy Cabinet Members support the Cabinet members in the work they do across the borough. Find out more about them here!