For the good of Croydon, Councillors Newman and Hall need to go 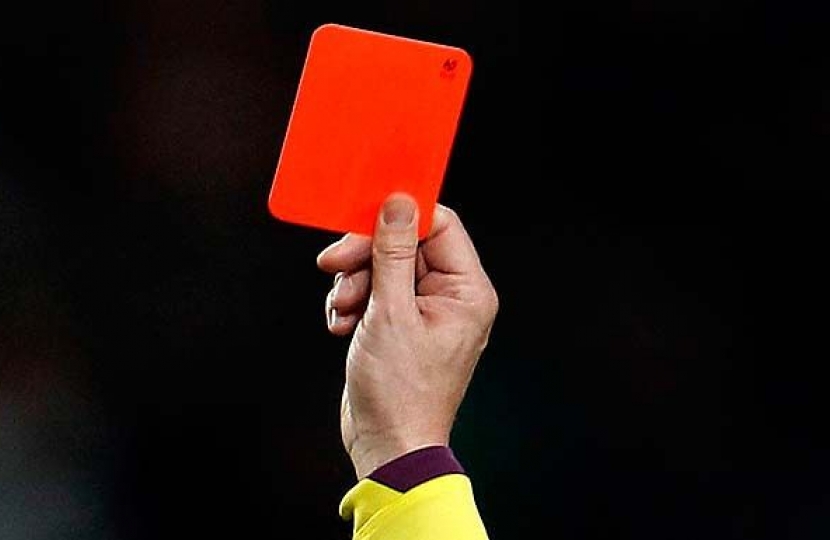 This evening Croydon’s Councillors will be voting on a motion of no confidence in the leader of the Council, Councillor Tony Newman, and the Cabinet Member for Finance & Resources, Councillor Simon Hall. They have presided over a near catastrophic collapse in the Council’s finances since they took power in 2014, for which the people of Croydon will be paying a price for many years to come. They need to go.

The list of their failures is a long one. Here are just a few examples:

Reports suggest that Croydon is one of only a very small number of the more than three hundred councils in the country, and the only London Borough, in this parlous position. To paraphrase the late Brian Clough, Croydon may not be the worst led Council in the UK, but it’s in the top one. 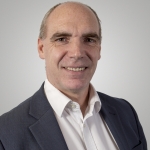