Another family home under threat in Oakwood Avenue 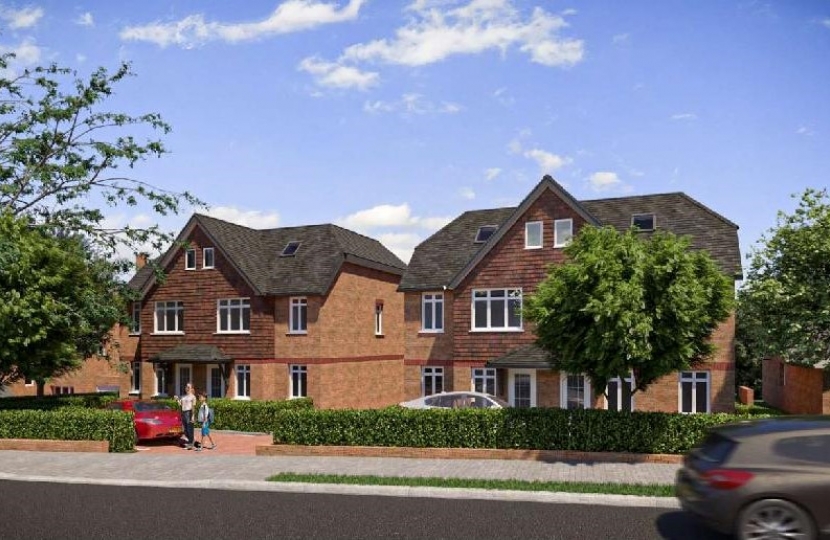 Yet another family home came under threat at last Thursday's Planning Committee meeting when it heard an application to demolish 36 Oakwood Avenue and replace it with EIGHT semi-detached houses in two rows of four, one behind the other. the photo just shows the front row and the rear row is similar, though one storey lower.

Nearly 300 objections were lodged, but the Labour-controlled committee appeared minded to push it through as usual but for a spirited speech by the owner of the Purley Cattery which back onto the site from Riddlesdown Road. He spoke passionately about the terminal damage to his business which the construction works would cause, not to mention the permanent loss of sunlight to the cattery by a building just 5m from the boundary. It was very likely that the building works would be in contravention of the 2018 Animal Welfare Regulations, yet the very existence of the Cattery was almost ignored by the application documentation.

I'm delighted to report that after a lengthy debate, the application was deferred to a future meeting; this would allow time for a site visit and for the developer to contact the cattery and attempt to work out a mode of building operation which would be less damaging to the business. 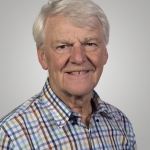