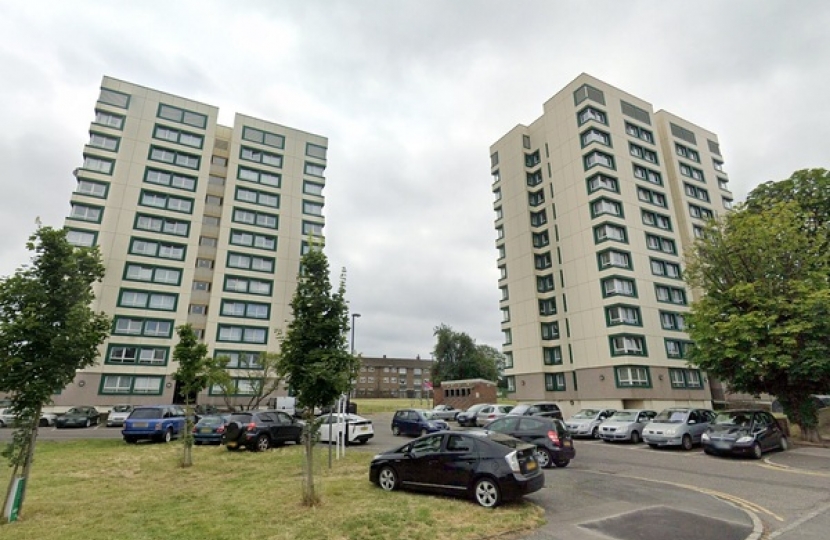 A full month on from the ITV News reports about the appalling condition of flats in the Regina Road tower block, and any significant action from the Council is still awaited.

On 26th March, Labour Council Leader Hamida Ali published a statement advising that she had launched an independent investigation to look at what had happened the details are here: https://news.croydon.gov.uk/a-message-from-councillor-hamida-ali-leader-of-the-council-7/

Whilst the investigation report was indeed completed within the two weeks which Cllr Ali advised in her statement, the Council is currently refusing to publish it. This despite Cllr Ali having assured a House of Commons Select Committee that the findings would be shared as soon as they had them.

The pictures viewed by millions of people showed the most appalling living conditions and it is completely unacceptable that residents, including young children, have been having to live in such distressing, squalid accommodation.

Whilst the residents of the worst affected flats have been moved out and the leak fixed, the neglect and ongoing indifference shown by the Labour Council to residents who have been raising complaints for two years continues.

Residents are still not receiving responses to their complaints about the terrible impact which the 2 year old leak has had on their homes and we are continuing to raise residents’ reports of damaged interiors, dodgy electrics and mouldy walls. Shockingly, it appears that some residents are now even being told that they will have to sort it all out for themselves.

And if this wasn’t all bad enough – residents are also still waiting for a date for their urgent meeting with Cllr Ali.

The whole situation is outrageous – the Croydon Labour Council has let residents down terribly and are continuing to do so.