The reality of a Low Traffic Neighborhood in Upper Norwood 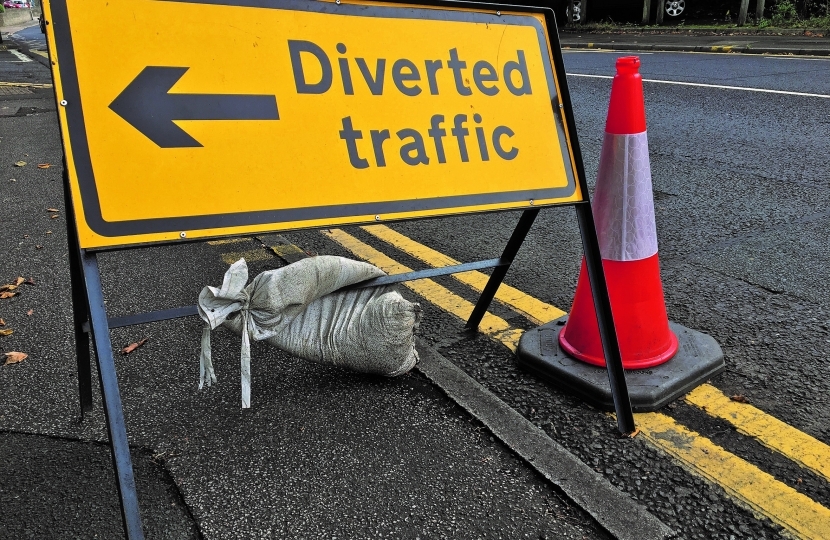 The problems first began with the scaffolding in Church Road which caused serious tailbacks around the triangle, though it was just about bearable.

Then came the three road closures:

Overnight these closures caused major tailbacks in the whole surrounding area, as much of the local traffic used those roads to avoid the triangle.

On a personal level, my wife suffers from COAD and any walk from our home now means passing a line of stationary traffic. The car fumes that now fill the air are a real problem for her and have certainly not improved her quality of life.

We have attended a protest meeting of local residents as well as attending the mass demonstration in Church Road. We have emailed the local Labour Councillors, but received no response, and have signed petitions to get the roads open again.

We were never asked for our views on these road closures and fear that the current consultation will be just another sham.

We have been repeatedly told that it was the scaffolding causing the problems and not the LTN road closures. Well, now the scaffold has been removed and there are still major delays at peak hours.

The impact on local shops and business is difficult to quantify. However, my daughter who has a business in the Triangle has felt the effects, through a downturn in her elderly clients being reluctant to travel because of the time it takes to get there.

My call is - OPEN OUR ROADS!