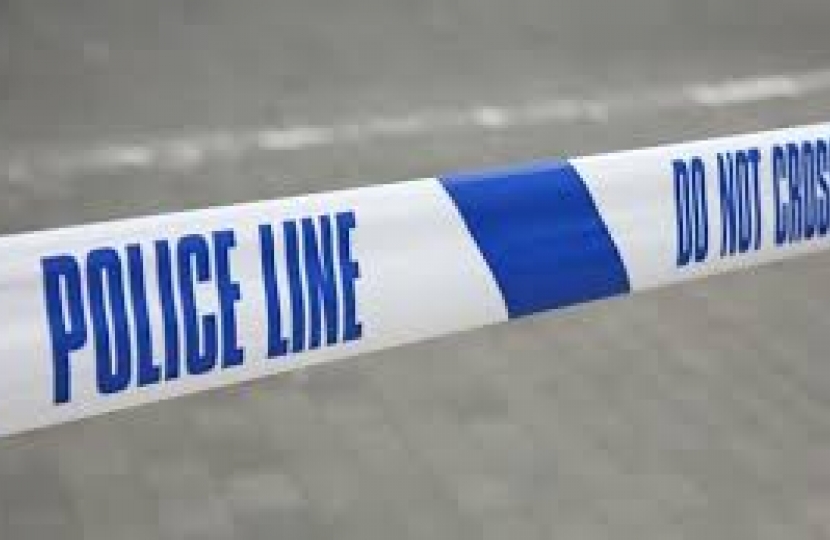 It was great to be joined by Endri Llabuti, one of our 2022 Conservative candidates, at this afternoon’s Purley Oaks & Riddlesdown Police Ward Panel led by PCSO David Eaton and PC Aaron Hutchinson. A number of issues were raised:

Can you help the Police Ward Panel?

The next Purley Oaks & Riddlesdown Police Ward Panel will be in November. We really would welcome more people coming along to share their opinions and experiences. You don’t need to have any previous experience or knowledge as the panel exists to serve as a link between our local Police team and residents. Please contact PCSO David Eaton for link to the next meeting on  SNMailbox-PurleyOaksandRiddlesdownSNT@met.police.uk 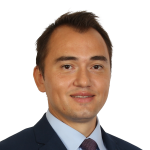 Endri has lived in Croydon since 2015 - passionate about community service and the environment. He has volunteered in local projects and mentored graduates from disadvantaged backgrounds. 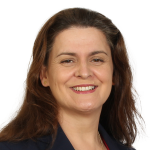