Thank you to all those who went out of their way to sent me positive feedback on last week’s newsletter, I really appreciate your kind comments. Clearly, a lot of people watched my argument with the Mayor and shared it on their social media.

To get new issues as soon as I publish them, you can subscribe online.

ULEZ consultation now closed - what next?

Thank you to all of you who told the London Mayor exactly what you think of his plans to expand ULEZ to outer London. The consultation closed on Friday, but if the Mayor imagines this marks the end of the campaign against it then he is mistaken. This is just the beginning.

The Mayor’s own reports show that his expansion plans will have minimal effect on air quality but hammer people already struggling with the cost of living. He must rethink. People are starting to realise that and at City Hall we will keep reminding him.

Do only rich Londoners own cars?

The Mayor likes to dodge questions about ULEZ hammering people with older cars by claiming that only rich Londoners have cars. That’s what he tried to tell me last week, and back in March he tried to tell my colleague Peter Fortune the same thing.

If you haven’t seen Peter’s argument with the Mayor, you can see it below. It’s a doozy. 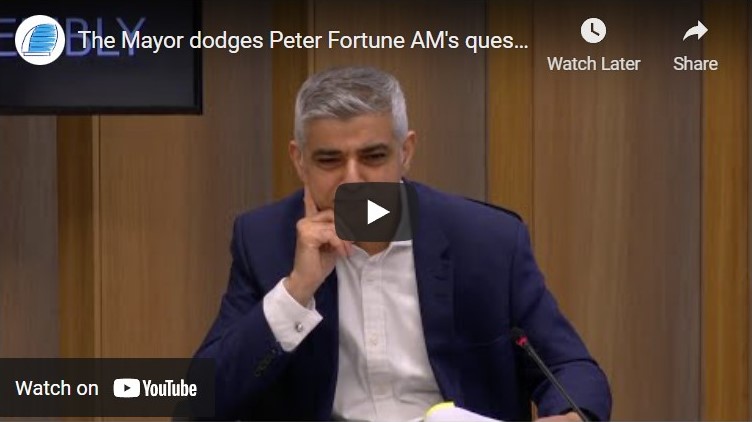 The Mayor is wrong.

It sounded wrong the first time I heard the Mayor say it. That’s why, in March, Peter asked the Mayor where he got his figures from and that’s also why the Mayor got shirty. Afterwards, he sent us figures which were gobbledegook. Specifically, he presented them in such a strange way that it was impossible to check the Mayor’s claim.

So I decided to bypass the Mayor and contacted the Office for National Statistics - could they tell me what percentage of London households in each income band own a car? They could. And they were extremely fast and helpful, sending me the figures below.

The ONS figures show London households broken down into 10 income bands, and the percentage of households in each income band with at least one car or van. 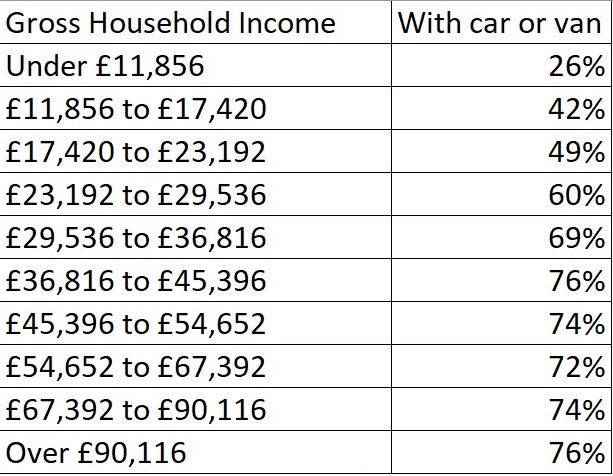 Gross household income means everything earned by everyone in a household, before tax. It includes people’s jobs, any second incomes, pensions, investments, and cash benefits such as Child Benefit or Jobseeker’s Allowance.

The official ONS data tells us what we already knew: lots of London households on low incomes do own a car. And you don’t need the ONS to tell you that these are not likely to be the latest fancy all-electric Teslas, but those older cars that the Mayor is about to hammer.

When confronted with figures that don’t fit his plans, the Mayor likes to say he “doesn’t recognise those figures”. But before he gets to making his decision on ULEZ expansion, I intend to make him very familiar with these figures.

My Assembly Colleague Emma Best AM has written about another of the Mayor’s failures: housing. Despite the Mayor’s complaints that the government doesn’t give London any money, in fact the government has given Mayor Khan almost £9 billion to support housebuilding in London.

Emma breaks down how he’s manged the double-whammy of doing very little, and what he has done is wrong. In particular, he has removed the target for family housing under Mayor Johnson so instead of the 3+ bedroom homes families need, we are mainly getting small flats.

You can read Emma’s article on Conservative Home.

You may know that London City Hall has moved from the iconic rugby ball by Tower Bridge to a new building called The Crystal in the Docklands. And you might have heard that it hasn’t gone well.

Still, we’re here now. If you would like to visit either to watch the monthly Mayor’s Question time or just to look around, please get in touch and I’ll be happy to show you around.

You can email me at Neil.Garratt@London.gov.uk. 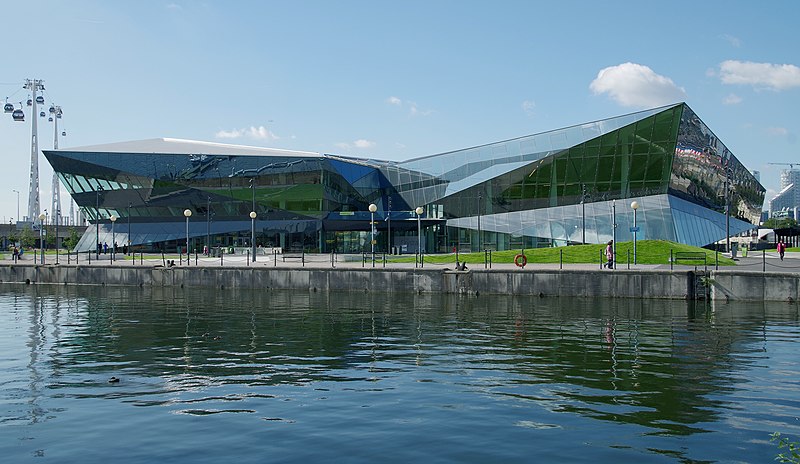 If you listen to podcasts (like online radio shows) I co-host Inside City Hall with Nick Rogers. We discuss what’s happening in City Hall, what the Mayor is up to, and what’s going on across London. Nick is the Conservative Assembly Member for Hounslow, Kingston, and Richmond.

You can listen on Spotify, on Apple Podcasts, or anywhere you get your podcasts including smart a speaker. Just search for “Inside City Hall”. 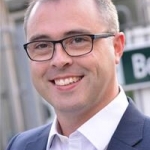