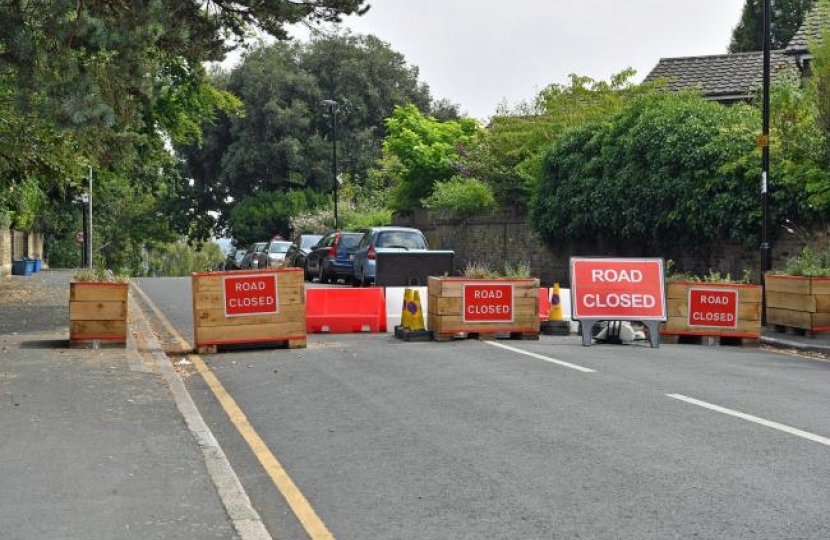 By Gareth Streeter, Conservative spokesperson for Environment, Transport and Regeneration

Frustratingly, the Labour council looks set to push through an extension of the “Low Traffic Neighbourhoods” scheme in Crystal Palace and South Norwood.  This is despite overwhelming opposition from residents.

Rebranded as an “Experimental LTN,” the measure will continue to cause congestion, frustrate residents and damage local businesses.  At a time when everyone is struggling with the necessities of social distancing, the council should not be proactively adding to the frustrations and struggles of residents.  People’s daily lives are not an “experiment.”  They should not be treated as such.

The report on the consultation shows that 75% of respondents are against the measures.  They are also deeply concerned about the council’s decision to police the road closures with automatic number-plate recognition (ANPR) technology.  These cameras will scan number plates and issue fines to drivers.

The report, while cautious about giving figures, suggests that the council is likely to profit greatly from the introduction of ANPR technology.  Understandably, some residents are concerned that the extension of the LTNs has more to do with the council’s bankruptcy crisis than the needs of the environment or the community.

The report fails to make a compelling environmental case for maintaining the road closures.  It is not clear that they make any improvement to local air quality.  A recent study suggests that LTNs may actually be bad for the local environment.

The Labour councillors who have made this decision may believe they are doing the right thing.  But the reality is that they don’t have to live under the consequences of their decisions.  The people of Crystal Palace and South Norwood do.  They are asking others to make a big sacrifice based on no evidence of benefit.  And it is a sacrifice, that they themselves, do not have to endure.