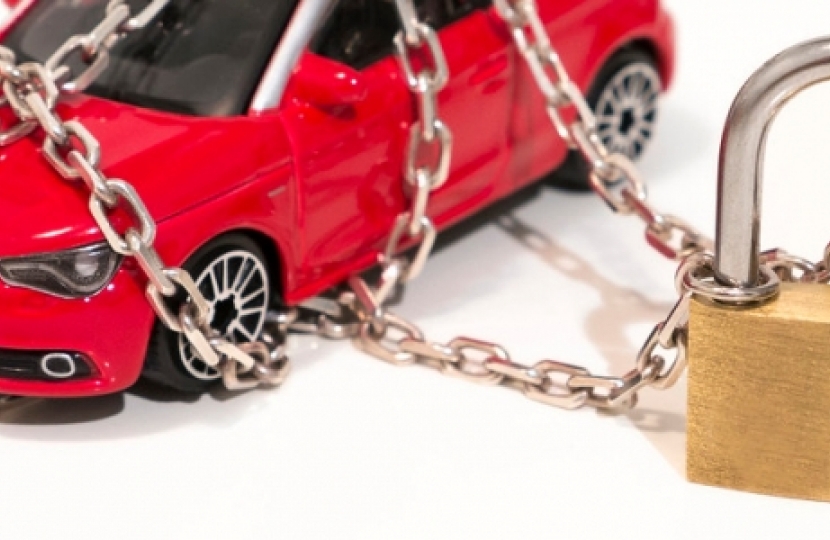 The Labour council’s plans to hit residents with three new parking charge increases have hit a roadblock.  Thanks to the efforts of Conservative councillors, the plans have been referred back to Croydon’s cabinet for further consideration.

In September 2020, the full extent of Croydon Labour’s financial crisis became clear.  At the same time, the council announced plans to:

Conservative councillors called these decisions before the cross-party scrutiny committee.  The committee decided to refer back the decision on low-emissions charges and the removal of free parking back to the cabinet for further consideration.  This prevents the charges being implemented until after the cabinet has discussed it again.

The decision on general parking charge increases has not been referred back to the cabinet.  But in reality, the council will likely hold off on implementing the increase so that all changes can be made at the same time.

Gareth Streeter, Conservative spokesperson on Environment, Transport and Regeneration says, “Croydon Labour has bankrupted the borough.  These parking charge increases are the first tangible signs that they expect residents and businesses to pay the price.

“As opposition councillors, we can’t stop them from implementing these anti-business policies that discriminate against older drivers and the low paid.  But we can ensure that there are more chances for public scrutiny.  It’s time for Labour to come clean about the mistakes they’ve made and exactly what the consequences will be for the people of Croydon.”

At a time when the council should be helping local businesses get back on their feet, Croydon Labour is planning to remove 1 hour free parking bays from high streets and hugely increase taxes on local motorists. 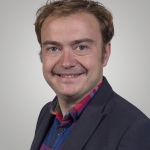