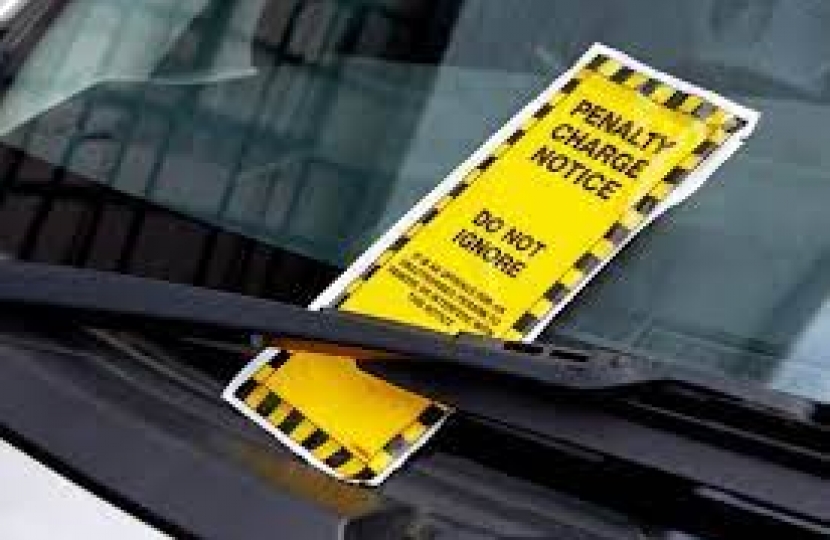 Croydon’s Labour Council has been found to have been illegally encouraging its traffic wardens to issue as many cars as they can.

Providing rewards or applying penalties based on the number of tickets issued is illegal, which was confirmed by the head of the British Parking Association who told a House of Commons Select Committee,

“If any local authority were doing that, they would be breaking the law. It is as simple as that”.

I questioned the audit team who carried out the investigation at a meeting of the Council’s audit committee last week. At the meeting they revealed that the overtime scheme was introduced without any approval by the Council’s Legal or Human Resources functions. This is just yet another example of the toxic, dysfunctional culture that has taken root in Croydon Council while Labour have been in control.

At the same audit committee meeting we heard the latest annual report of the internal audit function. They found that 56% of the investigations they carried out into the Council’s activities in the last year resulted in no assurance or limited assurance (basically a failure). This is the 7th annual report issued since Labour took control of Croydon Council, and the number of investigations with no assurance or limited assurance has increased for the last 6 years.

The failure of Croydon’s Labour leadership to get on top of detail and the bullying culture they have been accused of establishing is why the Council went bankrupt, and it is why illegal activities such as this overtime scheme for traffic wardens could be brought in.