Michael is a successful local businessman who has lived in Croydon for six years - prior to that he grew up in the neighbouring borough of Sutton. He understands many of the local issues people face having come from humble beginnings. He wants to see Croydon as a destination to live, work & thrive in - offering its residents value for money. Michael wants to put particular emphasis on tidying up Addiscombe West, with numerous graffiti and flytipping complaints across the ward. 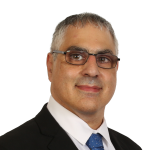 Kosta Dexiades currently works nights for the Royal Marsden NHS Trust Foundation Hospital. He has lived in Addiscombe for 15 years as a resident, as well as a landlord renting his house to Croydon Council. 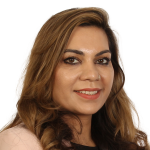 Fatima has lived in Croydon for the past 30 years. Her main priority is to focus on reducing crime and making Croydon a safer place for all. She particularly wishes to prioritise women’s safety. Fatima has been working in the social care sector for the past 21 years.

The Sanderstead Councillors had a great time at yesterday's litter pick organised by Riddlesdown Residents Association.

A concerned resident contacted me yesterday about the vandalised bus stop in Rectory Park.  Sadly this bus stop has been the target of vandalism on a number of occasions.  The police did attend the site but sadly the perpetrator wasn't caught.  The glass has been quickly cleared away and I am enq 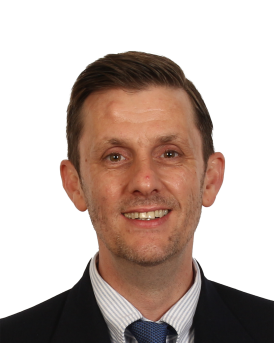