Matthew Edward O'Flynn has been lucky enough to call Croydon home his entire life and, being 27, plans to call it home for many years to come.

While previously a familiar face working the many public houses across Croydon as a bartender, Matt now works in the World Health Organization as a communications manager, developing the public profile of the organisation and curating their image and key messages.

Matt is keen to take the fight straight to Labour in South Norwood, a ward they have neglected and taken for granted for too long, and aims to give South Norwood a brighter future. From saving South Norwood library, to tackling the rise in anti social behaviour, to fly-tipping and saving services from Labour bankruptcy, Matt is keen to get work and ensure the voices of the people of South Norwood are heard. 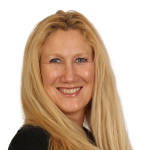 Gayle has lived in Croydon for the past eight years, previously living in neighbouring Tandridge and Sutton. Gayle is Head of Marketing for a geodata company and works closely with councils to help them make better use of council data.

Sunny is standing to be your local Councillor in South Norwood, because he believes that the local Labour Councillors have let the area down. 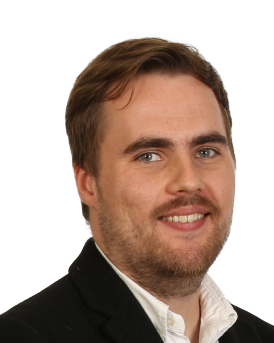