Kyle Knight has lived in Addiscombe East for six years, having grown up in Shirley. He has previously stood for Council in Roehampton and Putney Heath.

Kyle graduated from the University of Roehampton with a degree in Criminology and an MA in Global Criminology; which has inspired him to develop an interest into ethical decision making. Since then, Kyle has worked as an Employment Advisor, helping people from disadvantaged communities into stable, long-term employment. 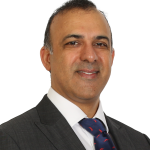 Our Plan for Addiscombe East!

For years Croydon's Labour-run Council has taken our community for granted. The needs and views of local people have been ignored for far too long.

If the Council can't, shall we?

I have received a number of requests from residents about volunteering to do that which the Council no longer can or will because of their cash-strapped situation. 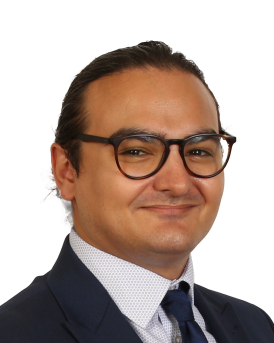