Janet has lived in Upper Norwood for three years and in Croydon for nine years, with family connections in Croydon all her life.

Her background has been mainly in hospitality, running pubs and restaurants all over the country on a temporary/troubleshooting arrangement for around five years. She has also worked in advocacy and support for various charities. Janet was a Councillor in Peterborough for seven years, so she can bring a good deal of experience to Croydon and really hit the ground running.

Her concerns for the area include the traffic issues - she plans to listen to residents' concerns around LTNs and ANPR cameras which Labour has ignored for years. She knows many of you have concerns about local planning issues in your areas, and she'll offer her support to you on these matters. Janet wants to be engaged with the local community and she looks forward to meeting with you on the campaign trail in the coming months. 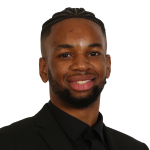 Don Charles-Lambert is standing to be YOUR Councillor in Crystal Palace & Upper Norwood. He's lived in Upper Norwood since he was 2 years old, and even attended Downsview Primary & Nursery School! 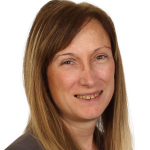 Gemma grew up in Thornton Heath and has since lived in Croydon for 42 years. She has a Health and Social Care background and is a Carer for her Mum. 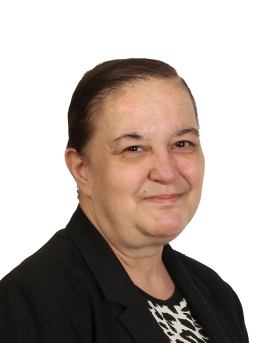