Gareth Streeter first moved to the Shirley area in 1999 originally to serve as a youth worker in a local church. Over the years, he has been involved in a range of projects and activities in the community. In 2012, Gareth helped establish a small community hub in the Tolgate / Stroud Green area, organising events and a Christmas food distribution scheme. He has also helped run a local youth group and a community coffee shop. Today, Gareth works for a fundraiser and campaigner for a community development charity and is chair of governors for one of the local schools in Shirley North. He has been active in local politics for many years and is passionate about local council services working for the good of every resident and the entire community. 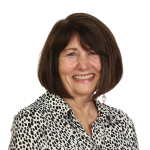 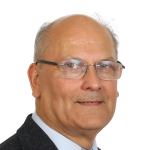 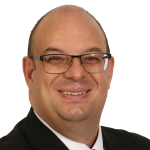 Mark has lived in Croydon for 15 years. He works as a Librarian in an inner London mixed secondary school and is passionate about making our local schools as good as they can be.

Croydon Conservatives have today sent this open letter to Oliver Lewis, Cabinet member for Planning and Chris Clark, Chair of the Planning committee.

“Summer of secrecy” set to hinder scrutiny of planning decisions

A “summer of secrecy” could be about to prevent planning decisions getting the scrutiny they deserve, warn Croydon’s Conservative councillors.

Damaged fence and poorly maintained grounds at the Willows

Every month, residents at the Willows pay a maintenance fee to the council.  At the moment, they are very concerned that they’re not getting much for it.

Much of the fencing has fallen into disrepair.  The grounds are not being well maintained.

We were delighted to donate towards the needed funds, as a part of a fundraiser to purchase this new flag for our town!

June is LGBT+ Pride Month, and it is a fantastic opportunity to celebrate the LGBT+ community as a whole, and what they bring to our community in Croydon.

The council has launched the next phase of its consultation on the future of Croydon’s library service.

The council has made some progress on the regularly-blocked pathway from Longheath Gardens to Arena tram.

Officers have requested quotes for the installation of “appropriate physical obstacles to prevent the vehicles by-passing the new bollards and traversing onto the grass verge.”

Thanks to residents for alerting us to fly tipping around Shirley Oaks Village.  This has now been cleared up. 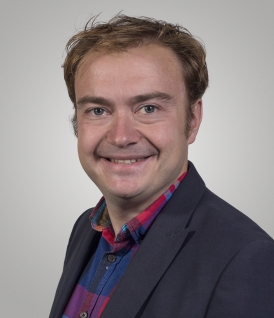