Folarin is a local resident who is passionate about changing Croydon for the better. He currently works as a software architect, and wants to ensure that appropriate infrastructure is in place to cope with the increase in Croydon's population. He believes that Thornton Heath deserves better than the current "representation" which its Labour Councillors give it and wants to ensure that the ward is a more pleasant, cleaner place to live. 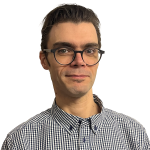 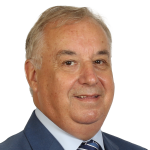 John has lived in London since he moved here in 1978 to take up a post with the Ministry of Agriculture, Fisheries and Food. He originally lived in Streatham, but moved to Thornton Heath in 2002. He has worked in the Travel and Liaison Department as an administrative officer. 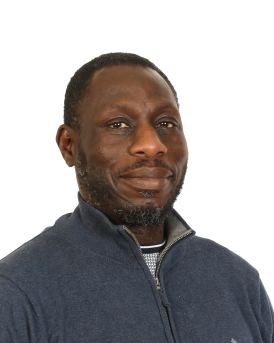