Des is a passionate believer in helping the most vulnerable in our society access the same opportunities as everybody else. It's been sad to watch as Adult Social Care packages in Croydon have been cut by as much as 25%, and this is something Des wishes to campaign on. He also believes that areas such as Woodside Green have seen nothing but neglect from the current Labour Council despite local residents' best efforts to keep it clean. By tidying up our green spaces and keeping the grass presentable, he hopes to make Woodside a place that reisdents can be even prouder of! 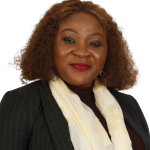 Titilope moved to Croydon with her family in 2016. She Holds B.Eng. 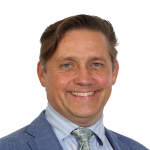 Gavin truly believes that change is needed in the local area. Both the current and previous Labour Council Leaders have represented Woodside Ward, so one may expect Woodside to be a shining beacon for the rest of the Borough. 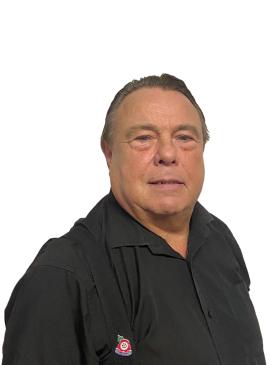