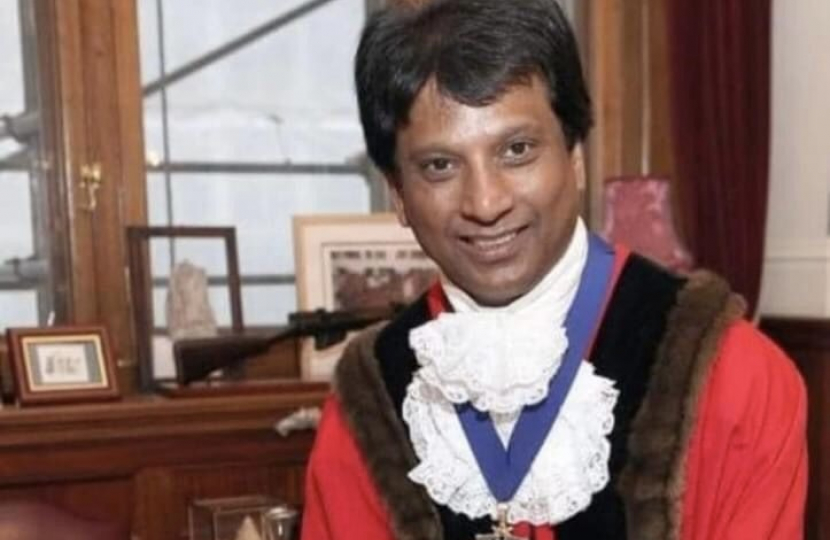 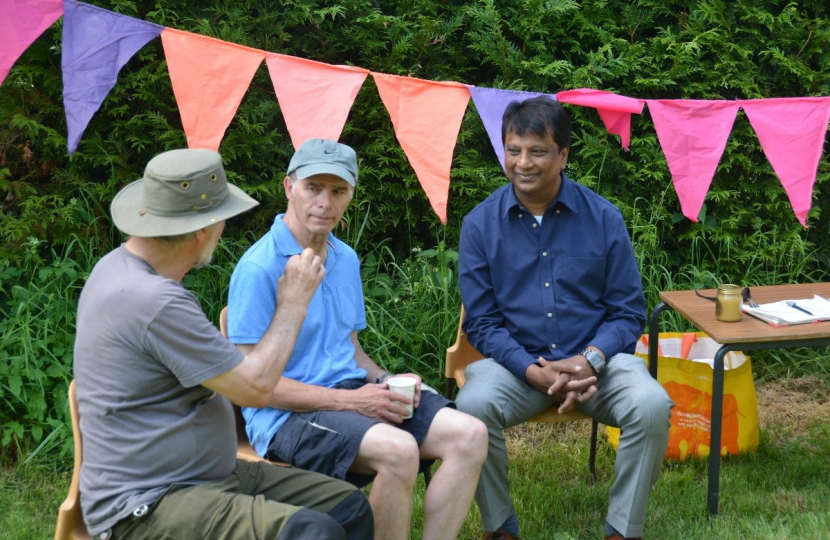 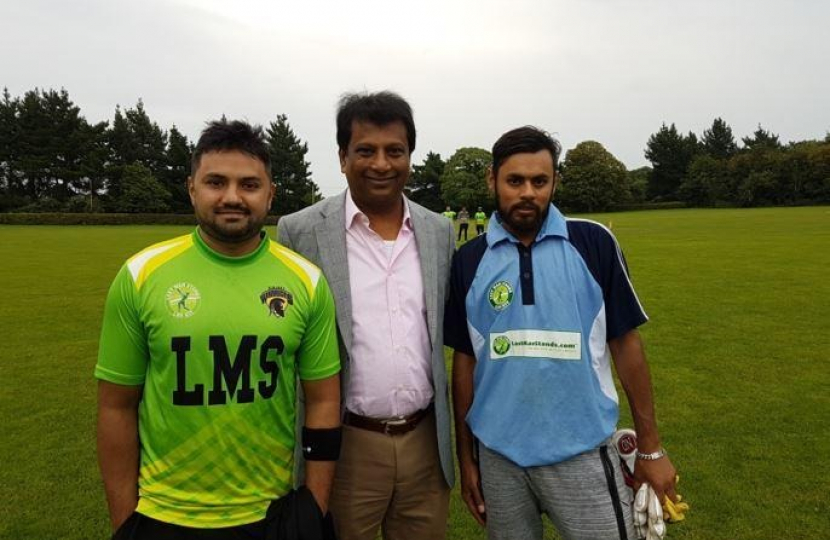 Badsha is a successful local businessman who lives with his wife and three children in Purley where he has been a resident for 34 years. Since being elected in 2010, Badsha has promoted Purley regeneration and a safer and cleaner Purley. He is a believer in the preservation of a Purley pool and wants work to start on the two old Sainsbury sites. Within the council, he has served on scrutiny, licensing and planning committees. A qualified cricket coach and Chairman of Abahani Cricket Club, he is also a governor of Thomas More Catholic School. He was deputy Mayor in 2013. 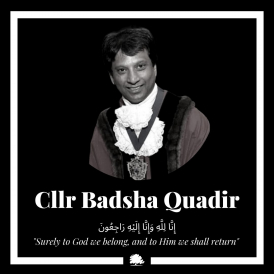