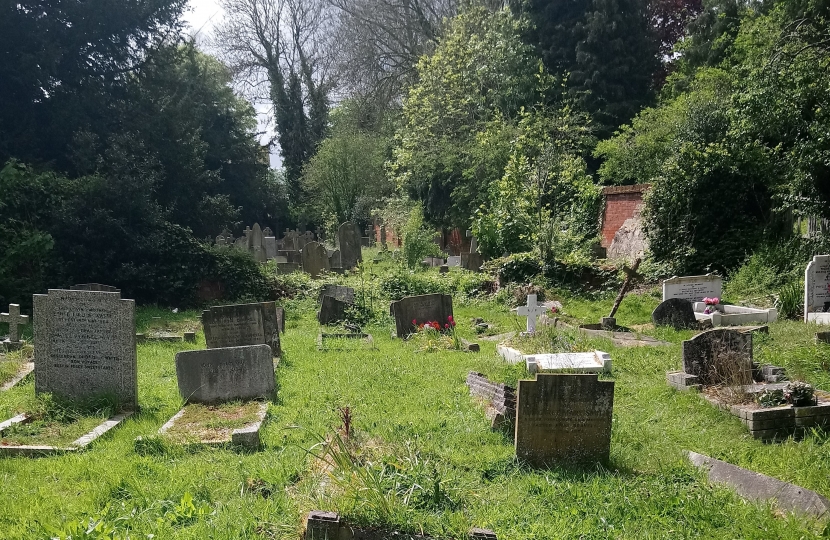 I have no pictures of grandad. He died when I was four years old, more than sixty years ago. He was just passed his sixty-third birthday, younger than I am now. His death certificate says that he died of congestive heart failure.

I did not see him often, even when we visited my grandparents. Family visitors were only allowed in the “parlour”, the front room of a two-up, two-down, reserved for special visitors.

Sick people like grandad was, stayed upstairs in bed. Just occasionally he would briefly come downstairs, beaming all over his face. His unfailing cheerfulness is one of my earliest memories. With hindsight that was probably a show for his first, and at that time only grandchild.

Grandad signed up for the Royal Engineers regiment in 1911. He got married in April 1914 aged twenty-six, three months before the outbreak of The Great War, serving his country through one of the most horrific conflicts the world has seen. When he came back his chest was never good. His wheezing breath he blamed on smoking, a habit acquired on the western front to pass the time and to dull the sense of smell. The smell of long days waiting in trenches, filthy conditions punctuated by brief periods of terror and mayhem. The constant fear of gas, and the horrible death of those who didn’t get their gas masks on quickly enough. Men wearing gas masks would have made an already grisly landscape even more terrifying.

But there was also cheerfulness and good humour, the joy of comradeship in adversity. So much so that when the Second World War broke out, grandad didn’t advise my father not to join up and wait for conscription, he said join up, that way you get to choose your regiment.

We live in a different world. My generation was the first for quite a while not to have had to fight in a World War. I was the first in my family, not just to go to university, but to have been educated beyond the age of fourteen. There is much to be grateful for.

So here’s to you, grandad, and great uncle Bill who waited for conscription and got assigned to the Army Ordnance Corps, and my namesake great uncle who was commissioned on the field of battle in Turkey, and grandad Hopkins whose sight was poor so he spent the war in Egypt in the Army Pay Corps; and all those who didn’t come back, and the women who waited and stepped up to do the jobs that needed doing at home. Respect.

And grandad, forgive me for complaining about the tiny obstacles that I have had to overcome. Shame on me for thinking I have had a bad day when the worst that has happened is a poor wifi signal. 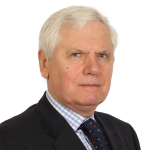