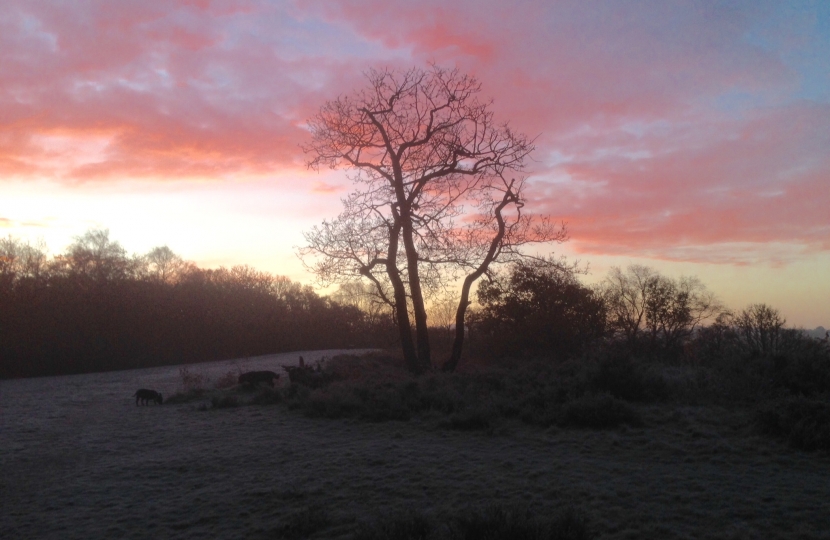 As the many residents who walk in Croham Hurst Woods regularly know it is a place of peace and beauty. Over the last year or so the peace has been shattered by three males on some kind of motorcycle who sporadically raced through the woods. It put children adults and pets in danger and damaged the fragile surface of on top of SSSI Croham Hurst Woods.

On the sunny Halloween Sunday when the Hurst was full of children the bikers were back again.

A resident walking his dog asked them to leave. They roared off but on encountering them for a second time he once again asked them to leave and took their photos. They chased him, surrounded him, hit him on the head and kicked him trying to get his phone. When they threatened to stab him and his dog he screamed for help and once the bikers saw other people they disappeared