No Confidence in Councillors Newman and Hall 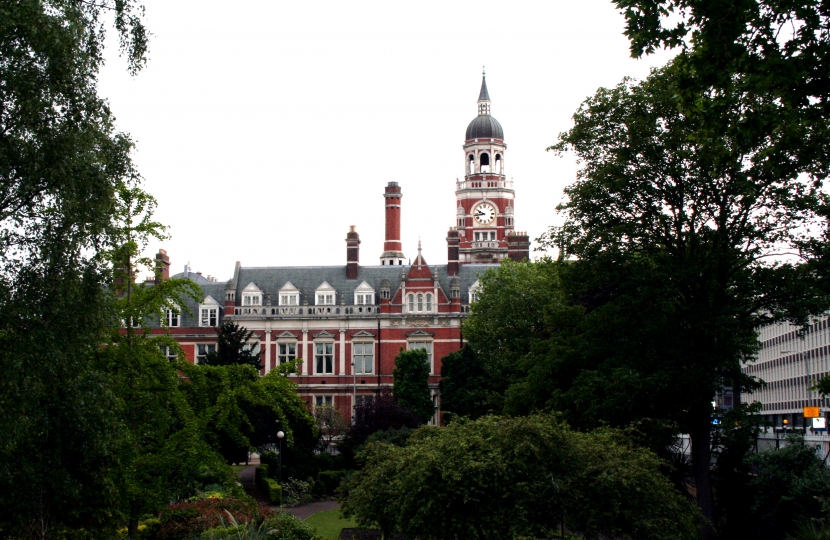 My first ever management course was at The Grove, near Watford, now a hotel but then a training establishment for railways employees. It sticks in my mind firstly as it was a surprise that I was there at all, until that point I had not realised that I might be expected to manage, but mostly because I learned my first piece of management theory: Transparent Management is bad.

Transparent Management, we were warned, is a mistake to avoid in your first supervisory role. Happily passing on good news but avoiding responsibility for difficult management decisions by blaming those above you is superficially attractive, but short-term gain is long term pain.

More of this later, but first a much earlier lesson: you can’t argue with facts. One fact is that Labour won the Croydon Council election in 2018. In the Town Hall Chamber, there are forty-one Labour Councillors and twenty-nine Conservatives, of which I am one. Forty-one is a bigger number than twenty-nine. These forty-one select the Leader of the Council, currently Councillor Tony Newman. Cabinet positions are filled by some of the remaining forty. Together they make Cabinet decisions.

The Council has committees, who also make decisions. The Council’s Constitution requires that on all these committees the ruling party must have a majority. If all Labour Councillors turn up and vote the same way there is little the opposition can do. An opposition Councillor may have the wisdom of Job and the rhetorical skills of a Disraeli or a Churchill, but if Labour Councillors vote together it will make not one jot of difference.

That said, Councillors are honourable people, Labour as much as Conservatives. We all want the best for the people of Croydon.

At an Extraordinary Council meeting this coming Monday, called by Conservative Councillors, we are being asked to make a judgement as to whether keeping Councillors Newman and Hall in post is in the best interests of the people of Croydon. My judgement is that it is not.

Which brings us back to Transparent Management. In response to the calling of this vote of No Confidence, Councillor Newman and his Cabinet have submitted a motion blaming the government. Signed by all the Cabinet, emphasised to the extent that an initial notification that named only a few of them was revised to make clear it was all of them, this was clearly a loyalty test. They have decided to sink or swim together.

Anyone who has seen Cabinet and Council meetings over the last two years will recognise the theme. All good things come from Councillor Newman, all bad things are the government’s fault – a case study in Transparent Management.

The rest of Croydon’s Labour Councillors should be asking themselves on Monday what the point is of Councillors Newman and Hall, and whether keeping them in post is best for the people of Croydon. We should all await the result of their deliberations with interest.