Labour's Brick By Brick could cause a £100m budget black hole 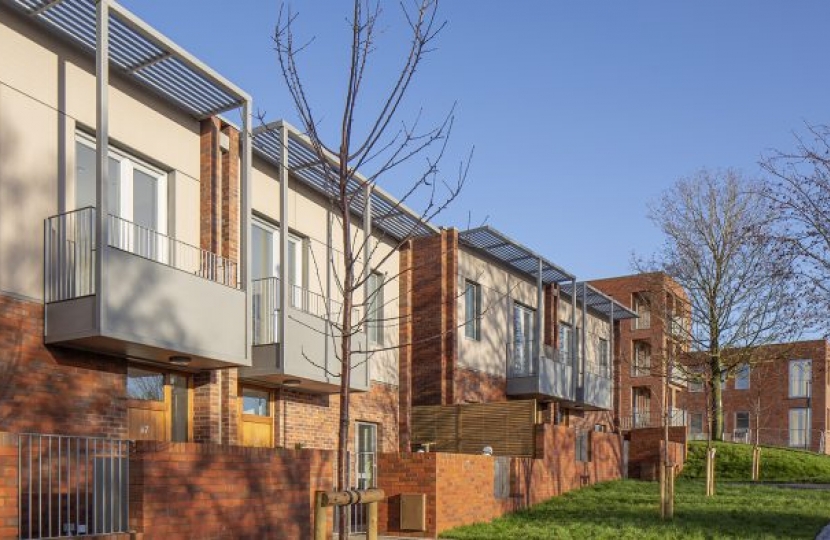 At Croydon’s Cabinet meeting in July, the Labour administration passed a strategy to allow Brick by Brick (BxB) to continue building our sites instead of selling off the company. As residents will know, Brick By Brick has proven to be a controversial subject in Croydon, because of the huge loans and losses it has sustained. Brick By Brick played a significant part in pushing the Council into bankruptcy at the end of 2019. That bankruptcy only ended when the Government allowed Croydon to add another £120m to cover its deficit, thereby pushing the Council’s debts even further beyond the £1.5bn which Croydon Labour had already racked up through a failed property speculation and investment policy.

Brick by Brick has already cost Croydon £161m in loans and payments that the Council will never get back (despite the company being a 100% wholly owned trading company of the Council!). Already this year the Council has made two £10m loans and the Cabinet report admits £31m in loans are being written off under the Medium Term Financial Plan.

Now, however, the Council has decided that instead of selling off Brick by Brick to a private developer that made a bid for the company (and whom Savills confirmed were a reasonable bidder with a reasonable offer) it will build out the remaining 23 sites. The reason for this U-turn is the estimation that the build out option ‘only’ loses another estimated £26-53m in loan write offs - whilst the sale would mean a local write off loss of an eye-watering £54-68m.

An onerous but necessary decision it would seem on the face of it? But (and here’s the catch) the build out option now favoured by Labour means a potential £100m black hole in the Council's budgets for the next couple of years until all the units are sold. Given that to do this requires Brick By Brick being successful in its build outs and sales, something which they have failed at so far, plugging that shortfall is a questionable approach at best - and likely another dismal failure of management. As an example of the weakness of Brick By Brick, one of their first sites to be developed was on Montpelier Road in my own ward of Purley Oaks and Riddlesdown. The site has seen the last of the accessible Haling Downs grassland concreted over and should have been completed 18 months ago. The flats and houses should have been occupied for over a year by now, even with the pandemic interrupting progress. Instead, the buildings remain empty and fenced off, a monument to Brick By Brick's ability to actually deliver homes.

Overall, the Council playing developer has failed on a monumental scale and one that has cost Croydon’s taxpayers a significant debt that will run and run for decades, and it seems getting the Council out of the hole it has dug for itself will cost us all many millions more. 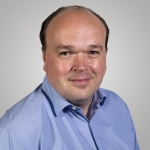