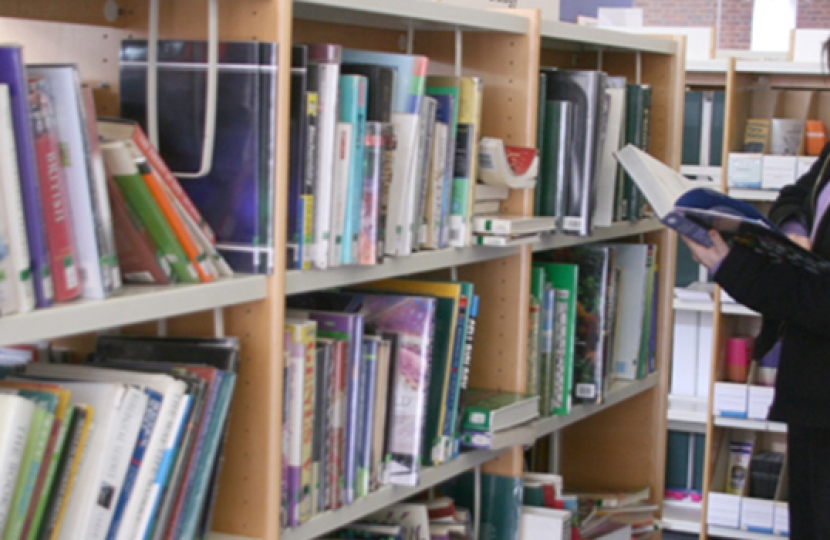 The council has launched the next phase of its consultation on the future of Croydon’s library service.

Croydon Labour has bankrupted the borough.  Now they expect residents to pay the price.  All the options on the table will see a decrease in service despite the importance of libraries to communities across Croydon.  Residents should take this chance to make their views heard.

Gareth Streeter, Conservative spokesperson on Regeneration, Planning and Culture says, “Residents fear that this consultation is little more than a pantomime.  During the first phase, the council threatened to close five libraries.  Now they have ‘discovered’ that this plan won’t deliver the required savings.

“These numbers could clearly have been crunched before the consultation.  Many residents fear the whole exercise was a sham.  A case of putting a ‘worst-case scenario’ on the table, only to heroically remove it later down the line.  With tactics like this, is it any wonder that members of the public fear there’s little point in participating?

Residents have until 26th July to respond to the consultation.  More information is available on the council website.