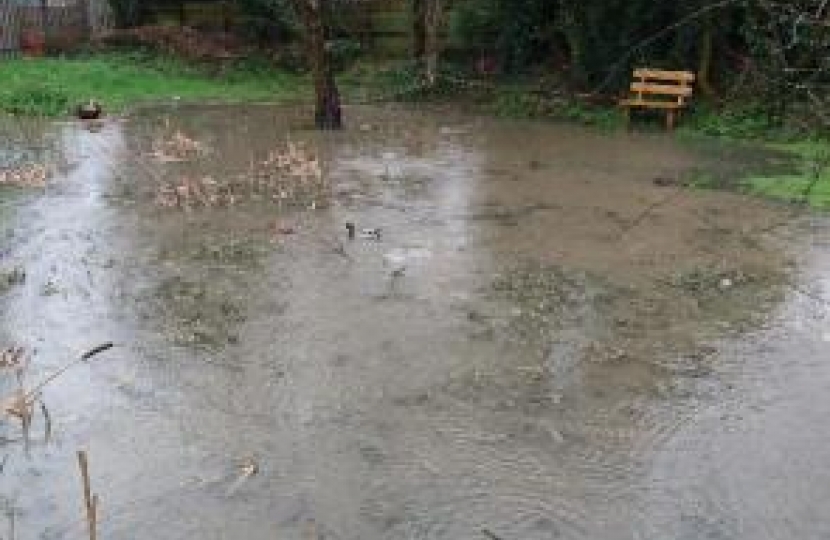 I have had a couple of emails recently about surface water flooding in Audley Drive, which also accumulates down at the new development by Hamsey Green pond.

We did have significant flooding 10-ish years ago caused by surface water accumulating in the playing fields across the border in Tandridge. The ward team, lead on that project by Cllr Hale, lobbied Tandridge to put a large soakaway into one corner of the field with drainage feeds to it, which seemed to reduce the problem for a while. It seems likely that the cause is either across the border again or perhaps caused by blocked soakaways further up Kingswood Lane where the new developments are taking place. You often find that these sites generate a lot of clay soil which then gets washed into the drains and blocks everything up.

We need to get one of the council's drains officer out to look at this, so I have put in an urgent request for this. 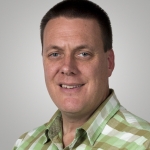