Dog walking still allowed near Rickman Hill - despite the notices! 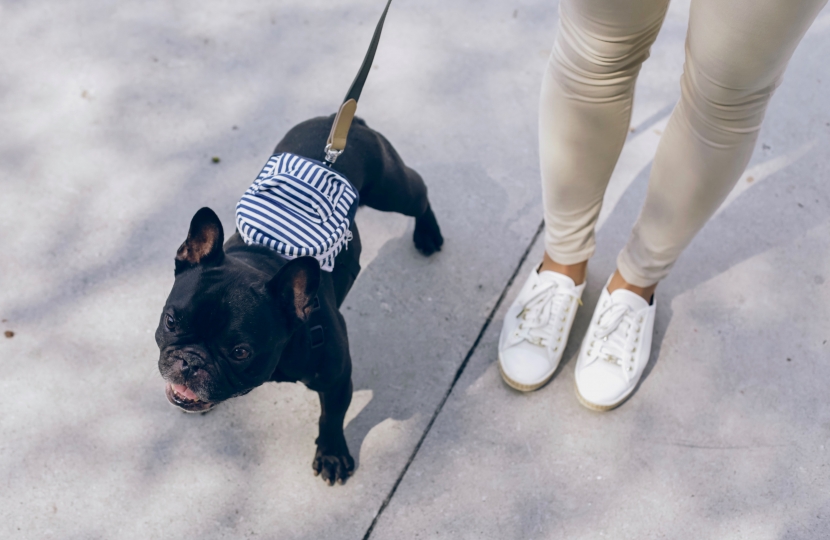 A resident contacted me recently over a Public Spaces Protection Order notice being appearing at the bottom of Rickman Hill as well as Westleigh Avenue and Gidd Hill. The PSPO informed locals that it had been issued for these roads prohibiting the walking of dogs.

Upon investigation it appears they may have been posted in error. These particular signs should only be put up in areas where there are restrictions on dog walking/dogs off lead, such as ornamental gardens, children's play areas and any other council areas that are restricted.

Generally this does not affect any highway.

As these have been put up along a highway, that is an error. I have asked Council officers to investigate and remove them as soon as possible.

It's worth being aware that allowing dog fouling and failing to clear it, walking dogs off the lead along a highway and walking more than four dogs are still offences though, it may be that the PSPO explanation was mixed up.

In any case, dog walking is still allowed - and we'll get this sorted as soon as possible.

Photo by FLOUFFY on Unsplash 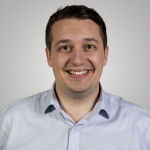