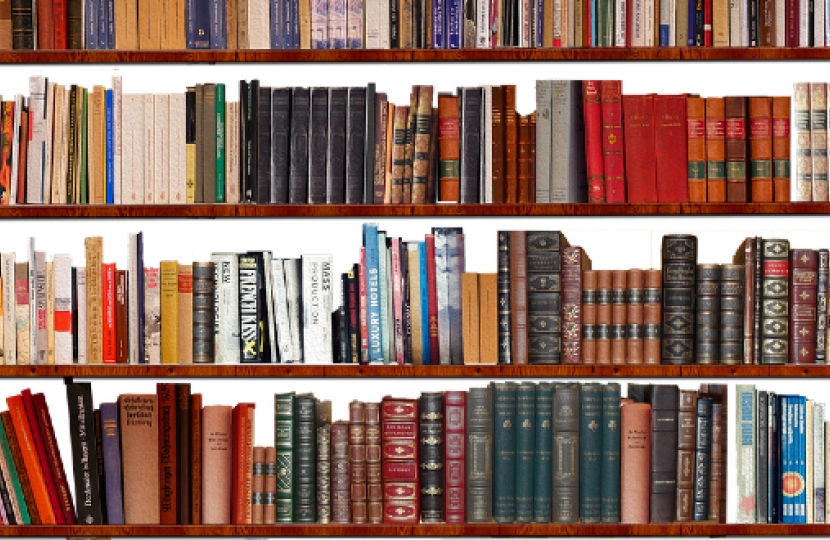 Residents and families across the borough in Bradmore Green, Broad Green, Sanderstead, Shirley, and South Norwood rely and need easy access to their Libraries. Losing their library and community hub will deprive residents across the borough – including the elderly and most deprived members of our community who use and rely on this service most!

Croydon Council’s Labour Administration have recently revealed that at least 5 (almost half of our library provision across the borough), are now under threat of closure and loss to the community.

This map of Croydon highlights the severity of the problem we face as a community, each pin on the map represents a library in our town, which are now under threat of closure!

Labour’s failure to manage the Councils finances, has bankrupted our town, the council has to find £64 million pounds of cost savings to balance the budget, which has been created since Labour took control of the council 6 years ago.

We warned Labour last year, and they ignored us! We found a secret report that indicated four libraries were under threat of closure across the borough. We campaigned for these vital Community Hubs to be protected, Cllr Lewis labelled our campaign as a “Nonsense Campaign around saving libraries” and promised that libraries were protected.

Only a year later, and once again LABOUR HAVE BROKEN THEIR PROMISE TO THE RESIDENTS OF CROYDON!

It is not fair or right, that some of the most deprived and vulnerable within our community, are now paying the price for Labour’s incompetence!

We need to send a very clear message to Labour, we deserve better, and the Residents of Croydon demand that our libraries are protected for the community to enjoy and use!

Please sign the petition, and share/forward this to your friends and neighbours across the borough, either by email or on social media, via the following link: 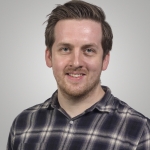