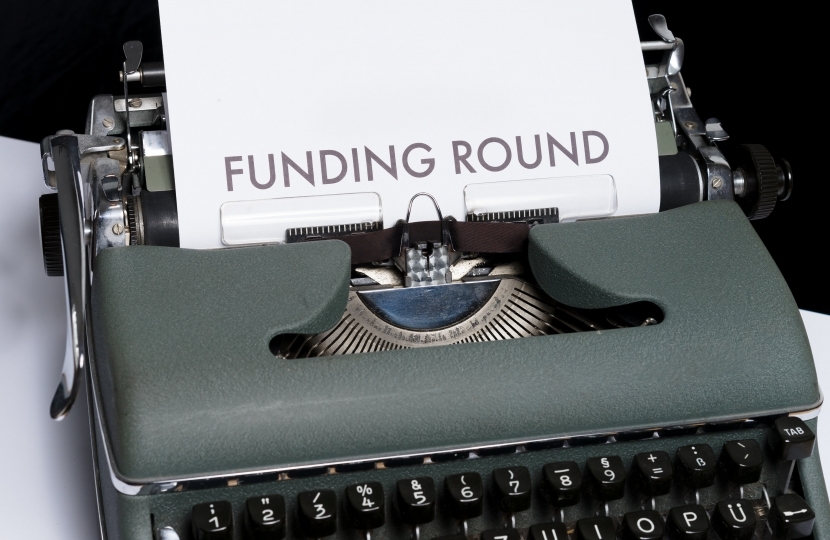 For the second time in a year the Labour-run Council has suspended Councillors’ Community Ward Budgets, disappointing community groups who were told they could rely on the funding.

Community Ward Budgets are a pot of money that annually is distributed to activities and projects that benefit the local community. Historically the sum of money available totalled £8,000 per year per Councillor.

In November, Councillors were told that due to the mess that the current administration running the Council have got into, going forward Community Ward Budgets would be cancelled.

Then in April, we were told Community Ward Budgets would relaunch on 10th May, with each Councillor starting with a reduced pot of £2,000 each, irrespective of any frozen balances. For Coulsdon Town’s budget, that already meant around £20,000 would be unavailable for allocation.

But this week, in another U-turn, we were informed that because the council continues to face a significant in-year financial challenges it has been decided to pause spending on ward budgets.

The move is a double blow for community groups who had budgeted for the funds in their activities. In Coulsdon Town ward, for example, I have just been told that the Neighbourhood Watch will not now receive a small sum of money intended for an awareness leaflet, just as they were preparing for it to go to press. This was a project supported by all three Coulsdon Town Councillors and we are concerned that voluntary groups like this are being messed around by the Council.

In Coulsdon Town last year local councillors have used the Community Ward Budgets for a wide variety of causes including: buying equipment for scouts; helping homeless initiatives; supporting the Indian Holi festival; Croydon Pride; installing defibrillators; buying a dishwasher for an elderly group; putting up a noticeboard in a park as well as signs to mark a footpath; improvements to schools infrastructure; fitting new doors to the outside of Croydon Football Club; and supporting health-focused charities.

By its avoidable waste and profligacy, the current administration has allowed the borough’s finances to deteriorate to the extent that very small community projects cannot now be funded. 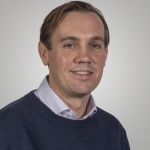